Our site saves small pieces of text information (cookies) on your device in order to deliver better content and for statistical purposes. You can disable the usage of cookies by changing the settings of your browser. By browsing our website without changing the browser settings you grant us permission to store that information on your device.
I agree

12th edition of a beloved tournament is starting on HW, organised by Xocenk. Sign ups are open!

The Battle of Favourites is a tournament with a long tradition, in which players pick one town - their favourite - for the entire tournament, and play with it in every game of the tournament.

The tournament is played in two stages. First the group stage, followed by double elimination. It will start on the 1st of January.

Link to the tournament and signups is here.

The tournament is not played using HotA, but SoD + FreshMod.

As in a future HotA patch: 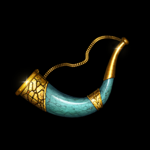 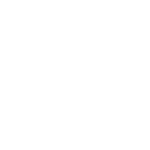